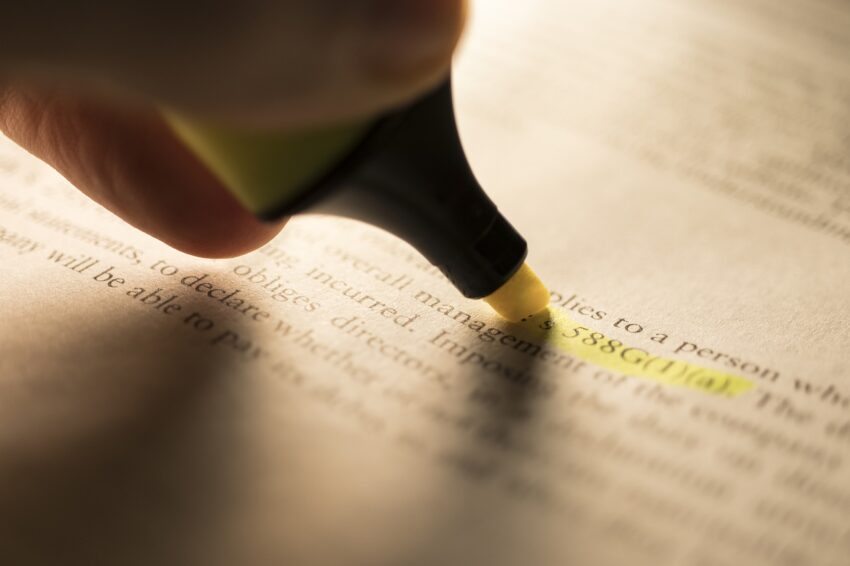 “The less people know about how sausages and laws are made, the better they’ll sleep at night.”
– widely attributed to Otto von Bismarck, German aristocrat and statesman

“Decisions are made by those who show up.”
– fictional President Josiah Bartlet on the TV show “The West Wing”

Before I begin, I need to point out that I am not an attorney. I was a volunteer member of the Connecticut chapter of the Community Associations Institute’s Legislative Action Committee (LAC). I nominated myself and applied to join by submitting an application to CAI’s Government and Public Affairs (GPA) and was approved for the 2010-2011 term. I received a nice “welcome” letter from the CAI National Board of Trustees and a neat ribbon I can wear to appropriate events.

I then began attending regularly scheduled meetings of the CAI-CT LAC. This is when I learned first-hand about how laws were made that affect all of us who own, live, or work in Connecticut’s condominiums and community associations. Otto von Bismarck was right. I slept better before I knew how they were made.

Any of us who have ever run for office understand what strange bedfellows politics can make. In a world driven by personal agendas and political career advancement, it is not uncommon for the good of the common man to go unnoticed. Quite frankly, we live in the world of the photo opportunity and the sound bite, where it is better to look and sound like you are “doing good” than actually doing good. The process of reforming legislation and introducing helpful legislation is further complicated by a cast of characters who make up the legislature and other interested parties.

Prior to my involvement with the CAI-CT LAC, I wasn’t all that clear on what lobbyists do and why we needed them. After spending a year watching the system work, I am convinced that not only are they needed, they are the only thing that stands between the “Best Practices” in governance put forth by CAI-CT and a complete overhaul of how Boards of Directors are allowed to conduct the governance of their own communities. CAI-CT has two excellent lobbyists in the forms of David O’Leary and Anita Schepker. These hard-working professionals keep the LAC fully informed of the goings on in the state legislature. Without their continual involvement and dogged determination to keep us informed and involved, there would undoubtedly be a great deal of bad legislation for our state’s community associations to contend with. Thank you, Dave and Anita.

Of course, lobbyists can only do so much. The rest of the work comes from the LAC, itself, led by the hard-working leadership of LAC Chair Scott Sandler and the dedicated team of LAC members who give tirelessly of themselves to keep our message on track. The LAC is routinely called upon to draft bills and/or provide feedback on bill measures that affect every community association member in the state. The nature of this work explains why most of the LAC members are practicing attorneys, although that is not a requirement to serve on the committee, which also boasts several non-attorney members, like me.

I admit to being a fan of TV shows like “The West Wing” and I included the quote from the show above as a reference to my experience. When I had the opportunity to speak before the Judicial Committee in Hartford in March of 2011, I was touched by how many people had come out to influence the decision-makers. For better or worse, the decisions would be made by those who showed up. It was my first appearance at the Legislative Office Building and I had the opportunity to speak before the state representatives and senators who would ultimately vote to pass or deny the bills in question. It was an experience I will always remember and I feel I am a better citizen for having participated. I encourage each of you to consider testifying on bills like those that your local LAC identify as critical to your continued enjoyment of your condominium or community association.

In conclusion, I encourage you to take a more active role in the politics of your state’s community association laws. I have learned so much in my short time serving on the LAC. I shudder to think what laws the state legislature might be tempted to enact in the interest of “doing good” without the hard work and dedicated efforts of the CAI-CT LAC.

A Little Less “Love, Love” at the Condo https://askmistercondo.com/a-little-less-love-love-at-the-condo/?utm_source=ReviveOldPost&utm_medium=social&utm_campaign=ReviveOldPost

Should I Rent or Purchase a Second Condo Parking Space? https://askmistercondo.com/should-i-rent-or-purchase-a-second-condo-parking-space/?utm_source=ReviveOldPost&utm_medium=social&utm_campaign=ReviveOldPost

Smoked Out at the Condo https://askmistercondo.com/smoked-out-at-the-condo/?utm_source=ReviveOldPost&utm_medium=social&utm_campaign=ReviveOldPost

Handicapped Parking at the Condo https://askmistercondo.com/handicapped-parking-at-the-condo/?utm_source=ReviveOldPost&utm_medium=social&utm_campaign=ReviveOldPost