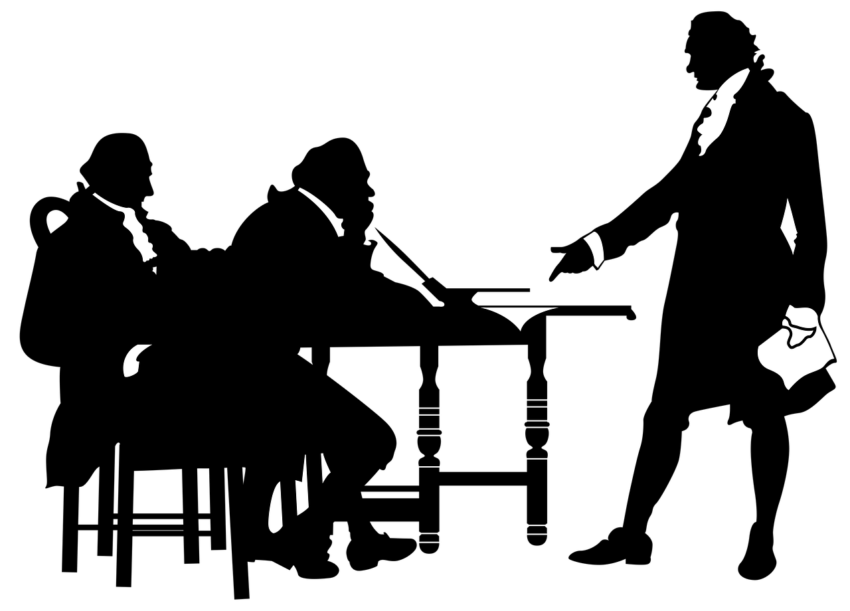 In a speech to the House of Commons in 1947, Winston Churchill said:
“No one pretends that democracy is perfect or all-wise. Indeed, it has been said that democracy is the worst form of government except all those other forms that have been tried from time to time.”

Basic principles of democracy are employed in so much as every community member has a voice in the form of a vote. However, the association behaves more like a republic once those votes are cast to elect directors to the Board. Finally, the Board President routinely has substantial powers to conduct the business of the association. These powers are not usurped but rather granted by the vote of the members of the association who vote in person or via proxy at regular meetings of the association. Disgruntled association members may not agree with actions or decisions made by the Board but they should be aware and respectful of the process by which those decisions are made. Further, since directors are elected by free votes of the citizenry, directors and officers can be voted out of office via due electoral process.

It should come as no surprise to regular readers of my blog that I believe in full disclosure at all times with regards to community governance. Too many times, I hear of community members not knowing or understanding how their community is governed. A simple newsletter can dispel this problem. Telling the story of how your community is governed is the first step in cultivating future leaders. A community can only thrive as well as it is governed.

If all of this seems a little daunting, let me leave you with another quote from the great man himself. During World War II, on June 18, 1940, in another speech to the House of Commons, Winston Churchill gave the following words of inspiration: “Let us therefore brace ourselves to our duties, and so bear ourselves that if the British Empire and its Commonwealth last for a thousand years, men will still say, ‘This was their finest hour.’”

I hope that you will find success in telling your community association members the story of their governance. Perhaps you’ll inspire them to become more active and even seek out leadership roles within your community. At the very least, you will know that you have done your best to inform your members that their community is well-governed and that the rules of governance not only ask for but require their active involvement. It may well be your finest hour as well.

Concrete Slab Under Condo May be Failing https://askmistercondo.com/concrete-slab-under-condo-may-be-failing/?utm_source=ReviveOldPost&utm_medium=social&utm_campaign=ReviveOldPost